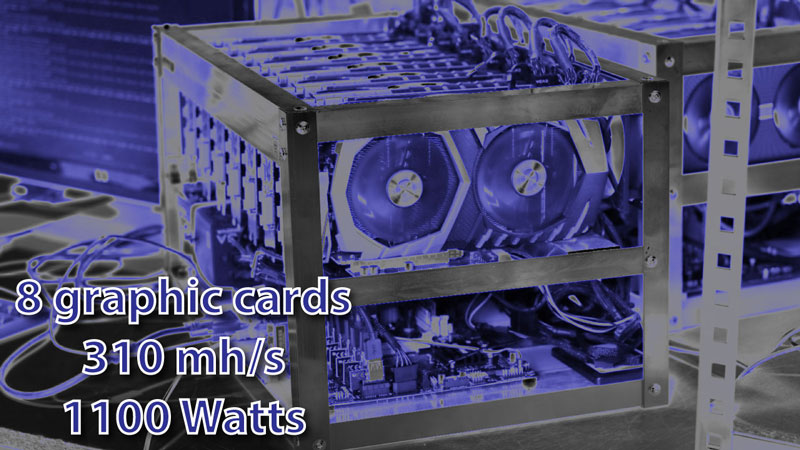 I know maybe it is not the right time to make a post like this, as the mining profit has reached the lowest point in whole year. But we are looking for an options that we do not need to switch mining rigs of, because not possible to cover power costs.

Neither of these miners seems very profitable, GPU probably cannot handle even such long lifetime to make your investment back. All of this is of course as the mining profits has reached lowest point in a year.

As mining profits as reached so low now that we cannot cove even the power costs, and if you want to run your mining rig as long as possible without  a loos you need to run efficient mining rig. Nvidia mining rigs can be quite expensive and if the mining profits would be slightly more best choise would be to choose Rx570 mining rig as it is much cheaper. Also another big factor is power cost if it is very low, less then most of the miners. I would go for RX570 mining rigs as your return would be much faster.

I know many people are mining at loos , this choice have to take yourself. Do you want to gamble or not.

See the video benchmarks on most efficient ethereum mining rig.