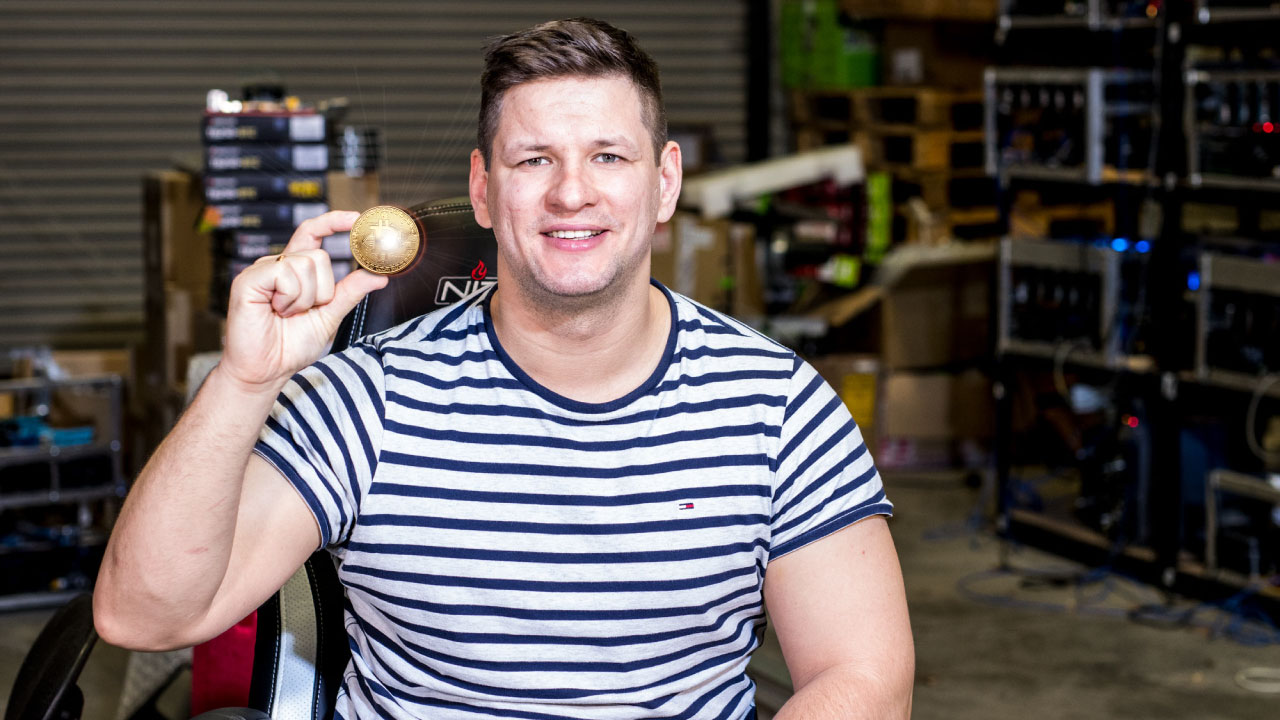 First of all I just want to let you know that im not one of the people who thinks Bitcoin and crypto is done and will hit ZERO. These are probably the FOMO people , fear of missing out guys. Everyone who FOMO bought crypto assets at its peak. Bitcoin most and only metrics is price to attract investors, there is no real usability currently and it shouldn’t reach so high prices in the first place. So markets decide now what is the real price per one bitcoin and that is why we see such a big drop.

But I do believe in the future we will reach new all time highs again , as the Bitcoin , Ethereum, Monero and other crypto assets fundamentals are to get more expensive as the usability increases. And also when markets get more and more mature the inflation rate drops for such assets.

We have seen such a bubbles with new technologies in past and it is nothing new. Bitcoin and other cryptos really is new technology and it has proven that there is a lot of use cases from a currency to a cloud computing power and smart contracts.

It is very hard to tell how long it will take for Bitcoin to recover, but We could look at similar bubbles which where internet stock bubbles like Amazon, Intel … etc . Amazon took 9 years to reach their all time high after bursting the bubble. I think Bitcoin could take potentional little bit faster thank 9 years, but its up to markets to decide not me.

There is a lot of downside and upside for such price crashes:

It is really hard to buy asset on its down trend as there is lot of fear that it will go much lower. Where is the bottom its nearly impossible to tell, we can only guess. But as im seeing this and have been in crypto for last few years, I don’t see it to go much more lower. Its very possible that we could have another 30-50% drop from where are we now. But it is not that much as what we have got so far. So Im thinking to buy some crypto assets soon and will do some challenge to accumulate more bitcoin at the end. My thoughts are to buy some of the 20 alt-coins which have have massive drops and which in my opinion has potentional in future and the development hasn’t stopped on them. So im thinking to spend some 5-10 btc on some alts and then hold them for 2-3 years and then exchange back to btc.

Im just not sure yet when is the right time to buy them to buy them now or to buy them when BTC is recovered. As the past in crypto market tells me that when bitcoin is going up in price altcoins is suffering , so maybe that would be the best time to buy. And also history proves after bitcoin has gone up alts are moving up at much higher rate and in that way I could generate bitcoin.

What is your thoughts on this, what could be the right time to buy alts and is it worth doing it. Leave the comments down below.