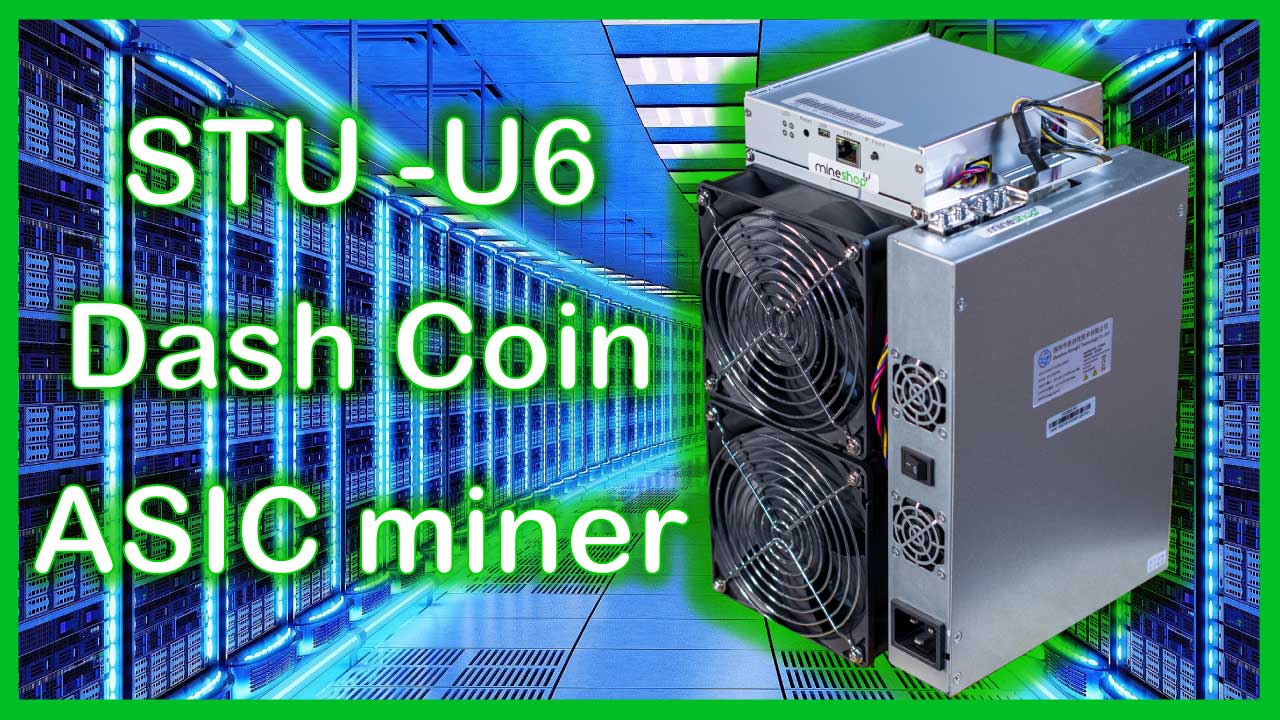 So StrongU STU-U6 miner for X11 mining algorithm is been a big failure. On pre-sale few month ago i purchased it with advertised setting 660gh/s at 1300w .Which to me looked like a very attractive deal. But as usual with Chinese asic manufacturers there are problems, the deal seemed to good to be true. So finally we have received the miner which supposed to deliver in October 2019, but got delivered in December 2019. And delivered not as it was advertised, received specs :

This supposed to be the most efficient asic miner for Dash coin , as the Spondolies SPx36 miner is very overpriced and uses lot more power. Dont get me wrong StrongU STU-U6 is still most efficient publicly available Dash Coin miner. But it is not as efficient as it was advertised. My power cost is quite high and watt per hash was 2x better when pre-ordered, and received a miner which nearly doesn’t cover my power cost.

I seen some posts that some people have ordered before me and have received miner with the specs it was advertised. So i assume they have had some bad silicon run or some other issues why they cannot reach full performance.

Has anyone received full performance 660gh at 1300w?