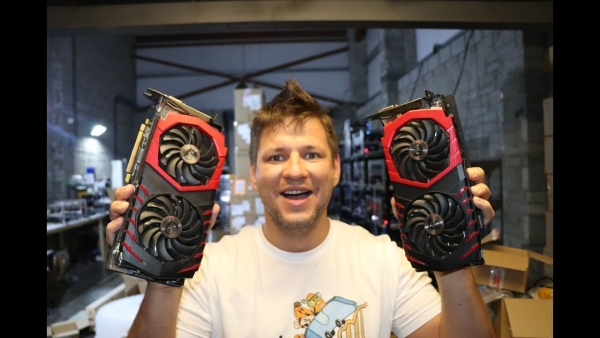 Who ever is in mining know that this title is a big joke, which is very true. We did this video abotu mining , because there is a lot of FUD online that mining isnt profitable and this mostly coming from people who never tried minign. Minshope is been involved since late 2015 and mining for us was profitable ever since, even it has gone so profitable that you cannot buy mining hardware or it ios very overpriced.

We do think Crypto currencies is still in very early stages and most of the currencies go up in value on avarage 300% in year. Of course there is also hard times when mining profits only cover your electric costs, but people who stay patien in this business seems getting very good returns in long term. Mining isnt some king of “Get rich Quick scheme ” , mining is more like long term contribution in longterm where by giving up your computer power you get rewarded in crypto currencies. We do belive ethereum mining is one the best currencie to mine, and so we do support it from very start…..